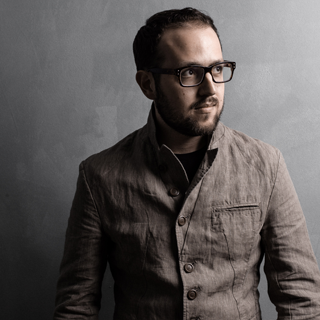 Joseph Trapanese's love of classical music and electronic sound began at a young age. The duality continued through his formal conservatory training in New York, where he juxtaposed performing in Carnegie Hall and other major New York concert venues with scoring films, contributing to theatrical productions, performing with jazz and Latin bands, and writing experimental and interactive music. Upon arriving in Los Angeles, the seemingly parallel tracks began to come together, leading to collaborations with artists for several of the most anticipated soundtracks of recent memory: from Daft Punk ("Tron: Legacy") to Mike Shinoda ("The Raid"), as well as M83 ("Oblivion" and "Hurry Up, We're Dreaming") and Moby ("Extreme Ways" from "The Bourne Legacy"). A versatile composer in his own right, he has leant his unique sound to productions such as "Tron: Uprising" and “The Bannen Way” as well as numerous independent films and theatrical productions. Joseph has also contributed as an arranger to albums from Kelly Clarkson (“Wrapped in Red”), Active Child (“Rapor EP”), White Sea (forthcoming album), and 3Oh!3 (co-writer and co-producer of “Do Or Die”). He has conducted live performances with M83 (The Hollywood Bowl and New York City’s Central Park) and Kelly Clarkson (2013 NBC Christmas Special).

Joseph has created 11 custom presets for Aether that he designed and used extensively on Tron Uprising and Oblivion. In rare generosity he has decided to share these presets with the community to give everyone a peak behind the curtain and show off some of the sounds that are being used on Hollywood's most epic productions. Thanks so much Joseph! We love you work! Download the presets here.

Can you tell us some your background from the early days to the present moment as an in-demand film composer working on incredibly epic projects? How did you get this point in your career? What was your biggest breakthrough?

My biggest breakthrough was most certainly “Tron: Legacy.” However I put in a lot of time before then as an assistant, orchestrator / arranger, studio tech, and all-around composer helper. It was one of the composers I worked with that put me in touch with Daft Punk. Every opportunity I’ve had can be traced back to my initial internships in LA - you have to start somewhere! After that it all depends on how hard you work and what your skill sets are.

What have been some of the most enjoyable moments or projects in your career thus far? What was special about them?

I take a lot of pleasure out of my collaborations, not only with other musical artists but especially with directors and musicians. Scoring is perhaps the most mysterious part of the filmmaking process, and for a director who may not have any musical ability it must be a very stressful endeavor. I value my relationships with the directors who entrust me with their work, and finding the best way to help them tell their story is really special.

Working with musicians is pure joy. These are artists who spend almost their their entire waking moments moving closer and closer to perfection on their chosen instruments. The wealth of experience and knowledge they bring to my work is priceless, every moment I spend with them is about discovering how best to tell my musical story, and if I’ve done my part of the job right with the director, the work of the musicians will take it even farther into the right direction.

What do the Daft Punk guys look like without the helmets?

Do a Google Image search! They are very French.

Before reading the script or seeing the rough cut, did you predict the plot twist in Oblivion? Be honest.

Not at all! I thought it was fantastic. “Oblivion” is not about re-inventing the wheel; to me “Oblivion” asks the audience: what would you do in this situation? What is real love? Can you still love someone who you’re not supposed to be with? What is the future of society when we can truly re-create or duplicate our consciousness? How will our alternate selves dream? It is quite beautiful really… and dark!

How do the lines between composition and orchestration and arrangement get blurred when collaborating on film project with M83 and Daft Punk? Are the there clearly defined roles, or is it a more free creative process?

A bit of both. Sometimes it’s clear what needs to happen - a clear and distinct idea has been created, a track needs to be built around it to support it. Other times, maybe the idea isn’t as clear but there is something there that can help you find the right idea or the right setting for that material that will make it clearer. To me, composing is creating the precise parameters for an environment that allows musical ideas to flourish; arranging is taking the environment that someone else has created and executing it further than perhaps what exists already.

How do you integrate technology such as plug-in FX and other sound-design tools into your work? Is this a separate process from the traditional music composition and production processes, or is is all part of a unified process for you?

“The Raid 2” is coming up! I’m working on two other very exciting projects that I can’t talk about. But I can’t wait to share…

Lots of analog synths. Not all the time or on everything, but I find key moments to use analog hardware, as well as vintage equipment when possible. I write in Logic but am considering a switch. Not sure. Apple unfortunately has left the pro market in the cold. 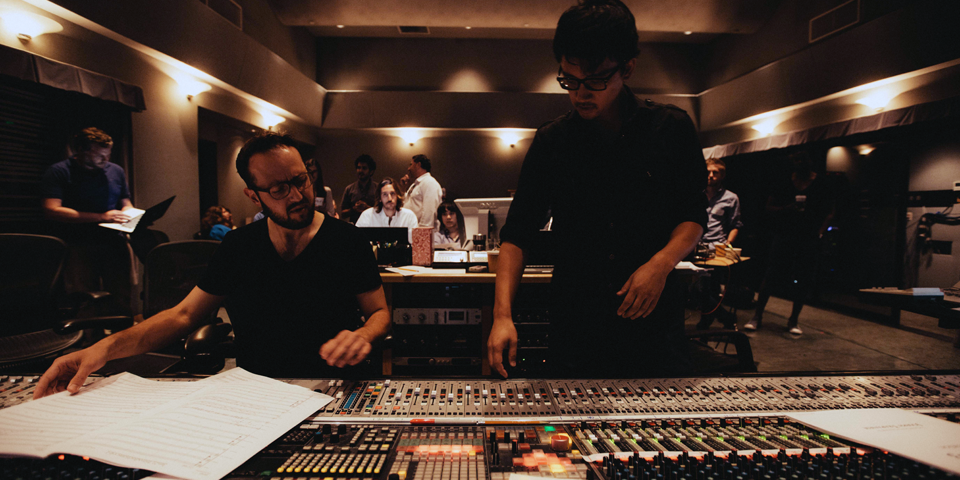 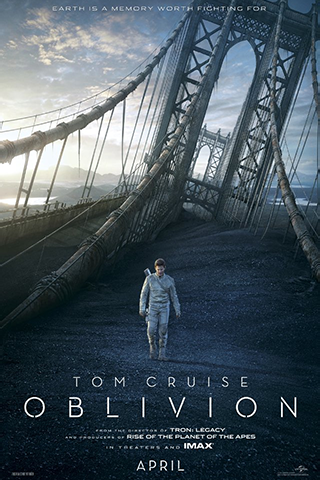 Extremely extremely important! I use many different reverbs in many combinations to help achieve the proper musical emotion I am looking for.

In your scoring work, is extreme "realism" the ultimate goal in selecting an FX processor or plug-in and associated parameter settings, or are more dramatic, larger-than-life thematic treatments more typically needed for your work?

We pick what works based on the setting and treatment needed. For “Tron: Uprising,” Aether proved very useful as we could create lush textures using simple synthesizers and one instance of Aether — the setting of the Grid could handle this extremely large and wet sound. However, for “The Raid” this would be completely inappropriate, we needed much shorter and tighter settings with the exception of one or two scenes. This is where Aether’s more realistic presets proved useful.

What are some of your favorite hardware reverbs, that you have used throughout your career? Do you still use any of these?

I rarely get to use them but EMT 140s are magic, EMT 250s are spectacular on piano; the Lexicon 224 is magic; Lexicon 480 is a “vibe” box as my engineer likes to say; and the Bricasti is super impressive and very solid! I wish I had a lot of money and space so I could buy them all, as well as a bunch of vintage springs and Master Room modules!

Any general tips for younger composers and producers on effective reverb use or secret recipes you care to share for reverb use in scoring work?

Tweak the settings! Learn how to use reverb properly. One or two minor changes can completely alter the emotion and feel of your sound.

The hybrid electronic/orchestral score of Oblivion is quite massive in scope and seems quite bathed in reverb. Was this a conscious decision to give the entire score this kind of ambient post rock vibe? How important was reverb in achieving this type of sound?

Part of this was a simple decision - the music of M83 is super dreamy and one way Anthony achieves this is through his use of reverb. But it is also by design of the film. Reverb is a powerful tool for creating the illusion of space, whether big or small. We used this to its fullest on “Oblivion”- for many action sequences we uses short, distinct reverbs to create some space for the sound to ‘bloom’; and for bigger, more lush cues we used longer and darker reverbs to create the feeling of power, awe, and majesty. 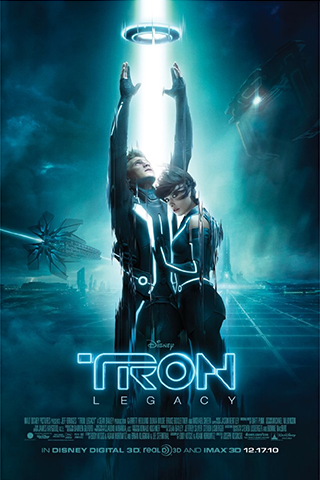 Do you typically use Aether or B2 more?

To date I mainly use Aether, though I’m starting to use B2 as well.

It’s plain and simple: the quality of sound is second to none. For lush ambience, my first choice is Aether.

It’s usually loaded into the template on my second rig, the “recording” rig. Certain synth tracks sends are hard-wired to these and I know that if I send a certain sound out to a certain output, it will hit Aether. However, I also usually have one or two instances within Logic that are created on a cue to cue basis for specific purposes. These are used as inserts.

Do you compose or perform directly in Aether, and does it help inspire or guide the creative process in any fashion?

Absolutely! Sometimes 90% of the sound character comes from Aether. It is incredibly inspiring.

Even if I start with a preset, I always change a few things to make it my own. It’s important to understand what variables you have to work with and how you can use them to your advantage. Otherwise you run the risk of sounding like someone else. 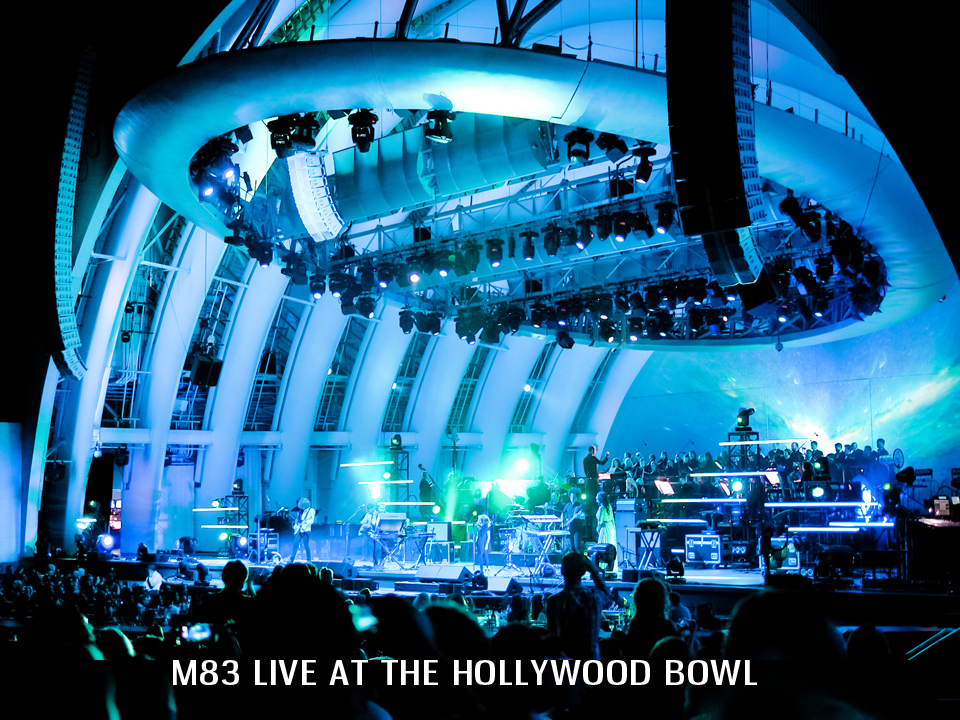 2CAudio In The Mix: Joseph Trapanese